Invitation to CEM2020 Conference and Exhibition in Krakow

We invite you to visit CEM2020 Conference and Exhibition - the largest event in Europe dedicated to continuous emission monitoring systems organised on new date 7 – 9 October this year. The event is organised every two years, its fourteenth edition takes place in Krakow, so it is natural that our company participates in it as an exhibitor. We share our booth together with our Partners with the longest co-operation history: the British Company Codel International Ltd. - renowned manufacturer of gas analyzers, dust monitors and flow meters, and the German company SK-Elektronik GmbH, the manufacturer of the best FID analyzers on the market measuring total organic carbon. Specialists from these Companies and Pentol will be at your disposal.

The place of venue is DoubleTree by Hilton Krakow Hotel & Convention Center at ul. Dąbska 5. For more information, please visit the organizer's website. Admission is subject to prior registration and payment of admission fee. If you have additional questions, please contact our office.

See you at the exhibition!

For several years, Pentol has successfully offered its customers a humidity meter which is a proprietary solution. The device is used for continuous measurement of humidity in air, process gases or exhaust gases. The share of water vapor measured in this way can be used as a normalization measurement in systems for continuous emission monitoring systems or for process purposes, but it is not suitable for measurement in flammable and explosive gases. The device has a valid CE certificate. Its measuring range is adjustable from 0 ÷ 15% to 0 ÷ 40% by volume of H2O. More on this can be read here. 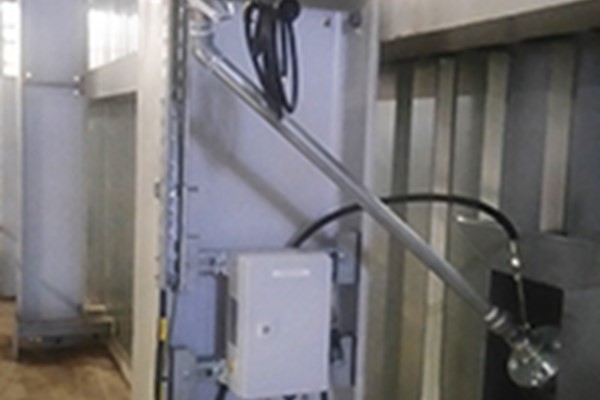 Erection of 2 new power blocks at the Opole Power Plant (unit 5 and 6, in total 1800 MWe) started 3 years ago and is recognised as the largest infrastructure investment in Poland after year 1989.

Current stage of works is estimated to be around 80%. Even though both power blocks are erected simultaneously, their scheduled date of commissioning is not the same; for unit 5 it is second half of year 2018 while for unit 6 it is first half of year 2019.

In the first half of 2016, we signed a contract with Polimex Opole Sp. z o.o. Sp. k. to deliver the steam leak detection system (PLDS) on both units.

Each power unit will be comprised of:

Such configuration of the system will ensure monitoring of superheaters and ECO area. Central equipment of the system will be delivered entirely by Pentol-Enviro (including PLDS software), while site equipment will be provided by Procom Engineering Ltd. – global leader in steam leak detection instruments.

Currently, we are focused on the block 5 (final assembly/erection) where we conduct final assembly/mounting works and electrical measurements. On the left hand side, you can find a picture showing a set of the site equipment mounted on the boiler wall.

The Opole Power Plant is another plant on Polish territory to which we deliver the leak detection system. Previously, similar system (with a bit different configuration) was delivered to ELCHO CHP in Chorzów (for 2 CFB boilers).

In 2017 the largest European exhibition for power industry will take place will take place in Cologne, Germany. Traditionally, Pentol-Enviro Polska will take part in this event. Our representatives will be present at Pentol GmbH’s booth N51 during second and third day of the exhibition. We kindly invite you to visit our booth and have a chat with our specialists.

More about the exhibition - here.

The conference will be held in Belchatow on 16-17 of March. It is pleasure to announce, that this year PROMECON GmbH will be our partner there. We encourage you to visit our stand!

With pleasure we announce that PROMECON GmbH became one of our partners. The company is a German manufacturer of modern instruments for measurement of gas flow (air, flue gases and process gasses) and pulverized coal/air mixture as well as for measurement of unburned carbon in fly ash.

More information about products offered by Promecon is available here.

If you are interested in meeting with our representatives, please come and see with us in our booth being shared with Codel International Pld.

For more information about the Conference please click here. 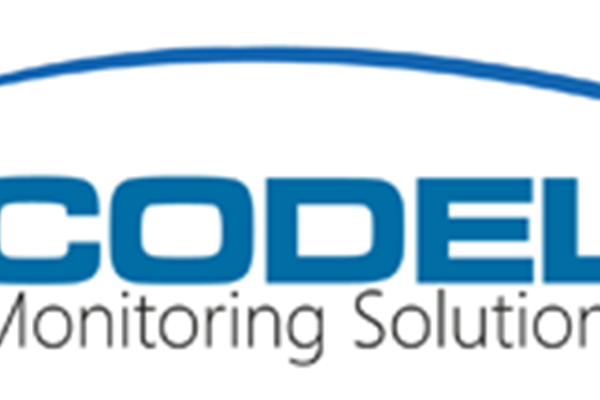 Although present legislation does not regulate emission standards of this heavy metal, this state will be changed soon.

In the days to come (13 – 14 October), a conference devoted to Codel Tunnel Air Quality Monitoring Systems will be held.

Pentol-Enviro Polska is a co-organiser of the conference, and Codel’s European distributors are the main participants.

The newest Codel solutions on the field of emission monitoring and tunnel monitoring systems will be presented on the conference. More information about this topic will appear on our webpage in the near future.

The event will be held in Holiday Inn City Centre in Kraków. 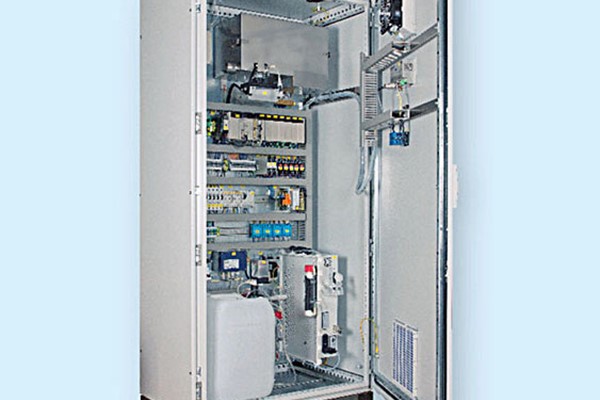 Although present legislation does not regulate emission standards of this heavy metal, this state will be changed soon.

To all our Customers we offer an extractive analyser of total mercury DURAG HM-1400 TRX for continuous monitoring in flue gas or process gas.

The device is certified with QAL1 and is commonly used in Europe.

For more details see the Product Specification or contact our Sales Department.